CANCELED: Rage Against The Machine 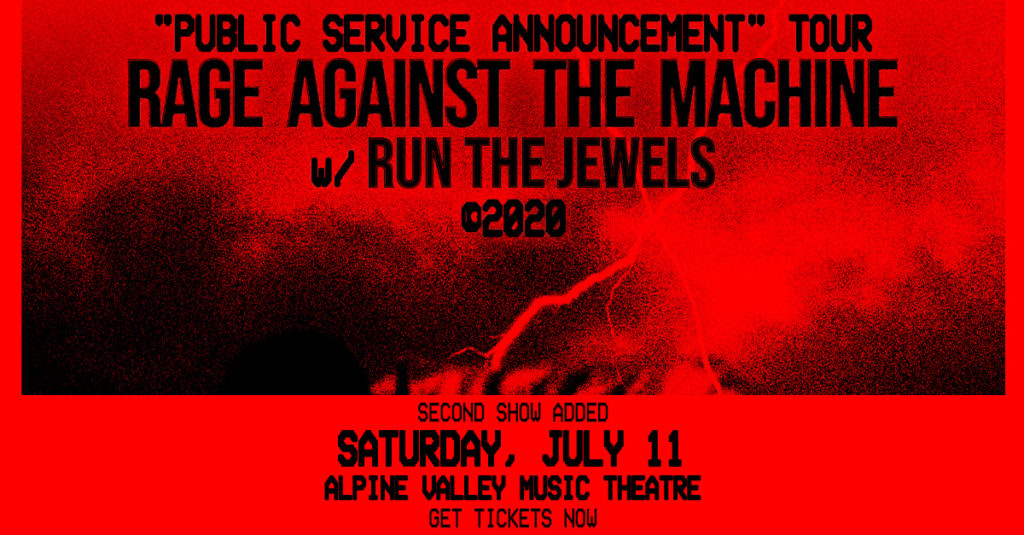 CANCELED: Rage Against The Machine with Run The Jewels at Alpine Valley – East Troy, WI 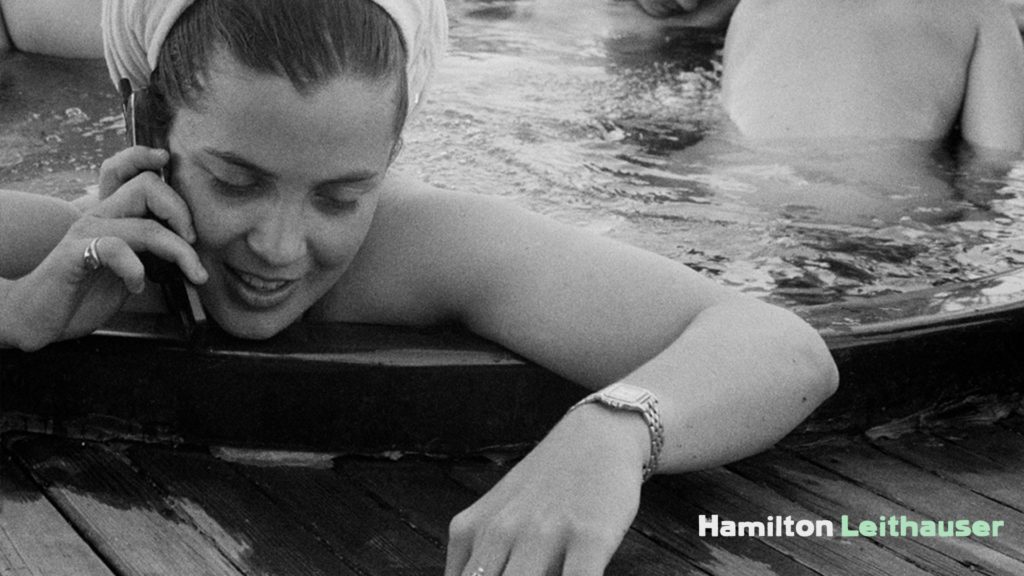 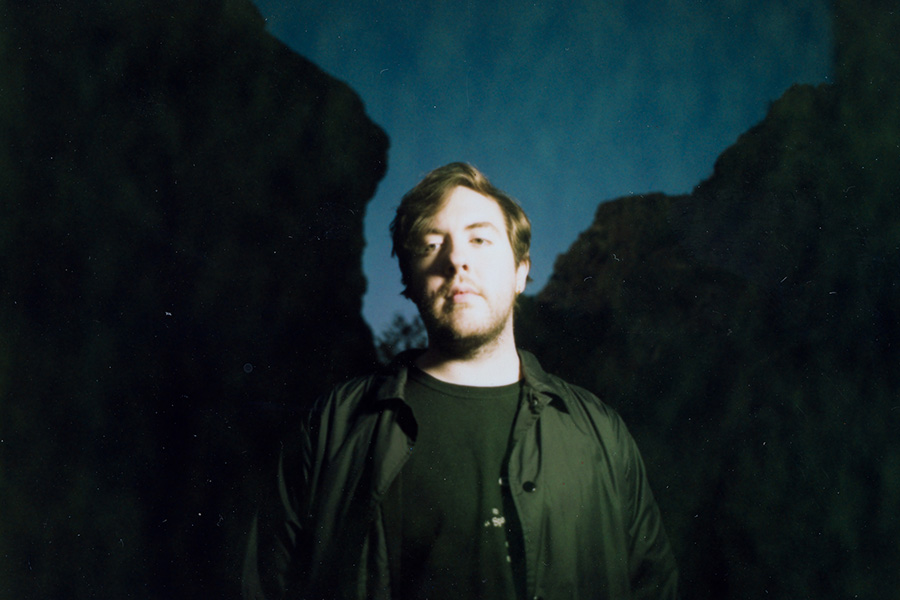 CANCELED: Against Me & Baroness 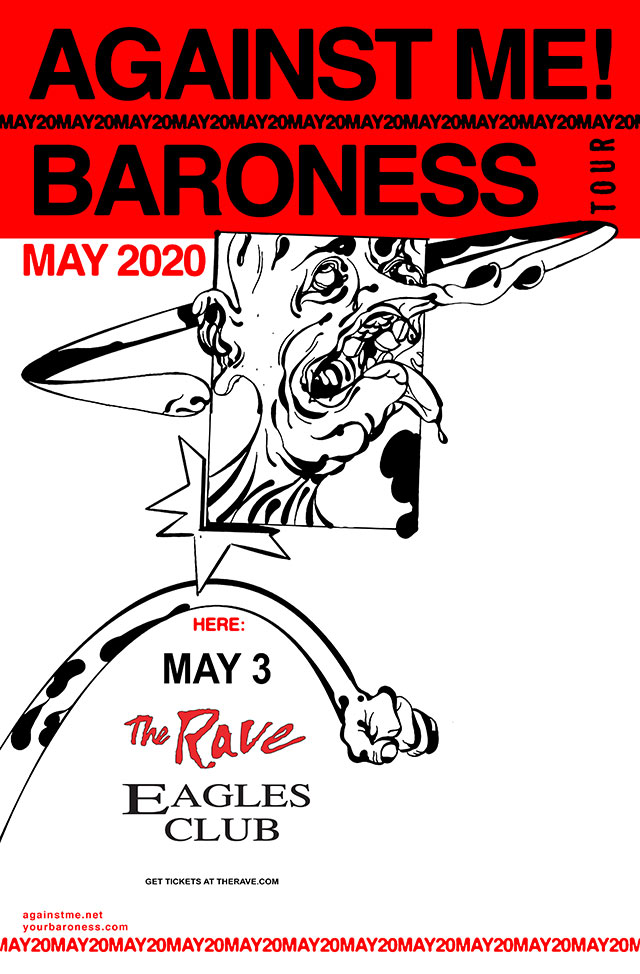 Against Me & Baroness at The Rave From Baroness: “We know you have been waiting patiently to hear word on the status of our upcoming shows in May and June. Unfortunately, with local restrictions and with the health of our fans, crew and the band in mind, we will be cancelling all upcoming shows for […] 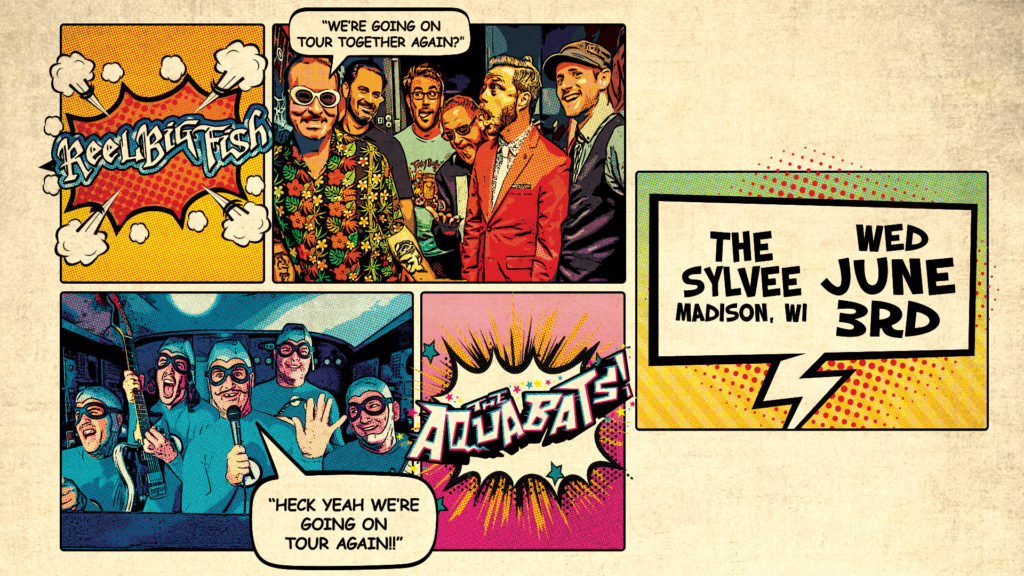 Reel Big Fish & Aquabats at The Sylvee POSTPONED From The Sylvee: “While your event has been postponed, a rescheduled date has not yet been announced. We are working diligently with the artist team to reschedule, and we encourage you to keep an eye out on our socials and/or your email for more information. ” 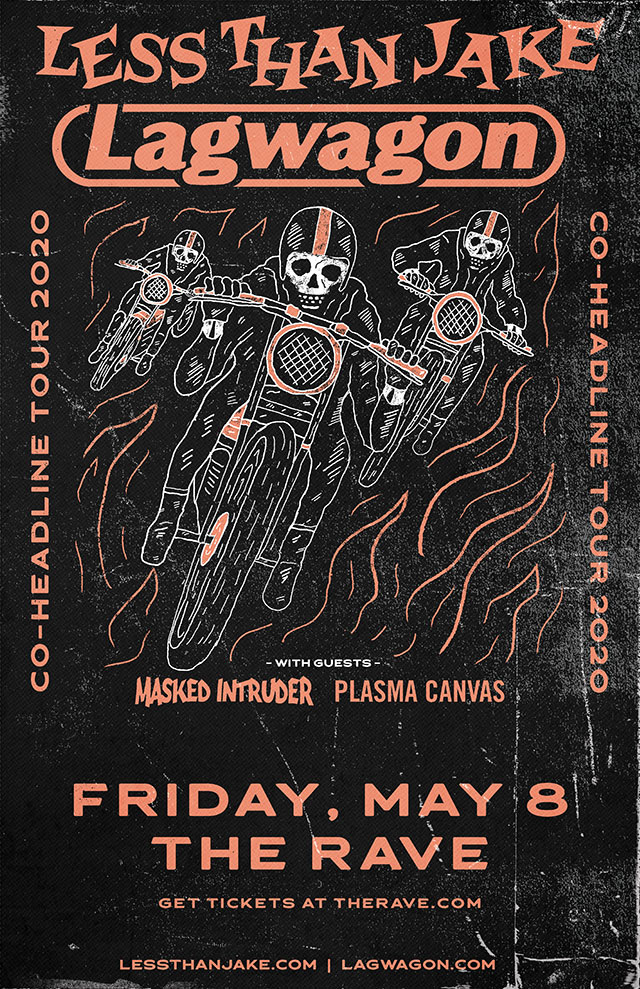 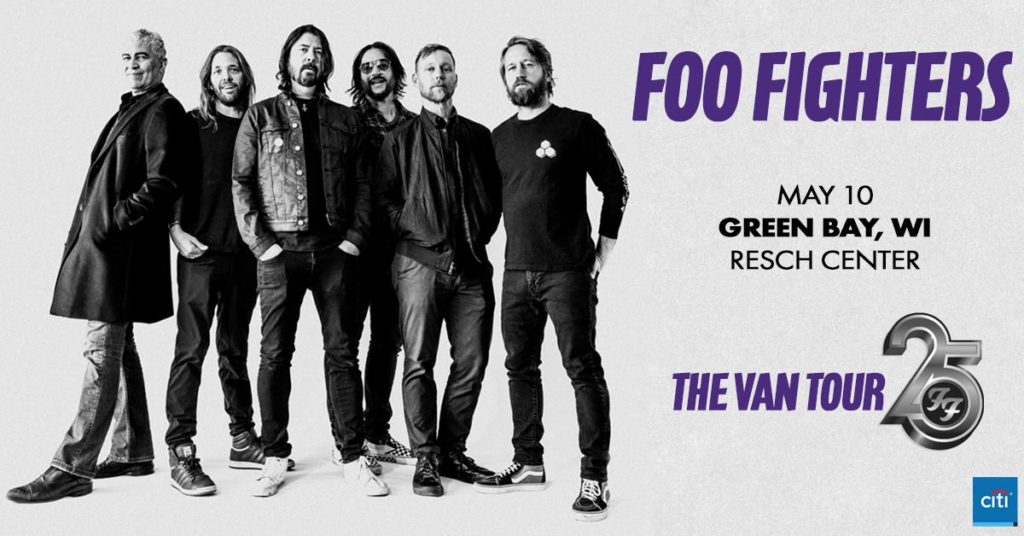 CANCELED: Foo Fighters at Resch Center in Green Bay Tickets from the originally scheduled May 10th date or rescheduled October 15th will be refunded to purchaser. Contact point of purchase if you have not received your refund yet. 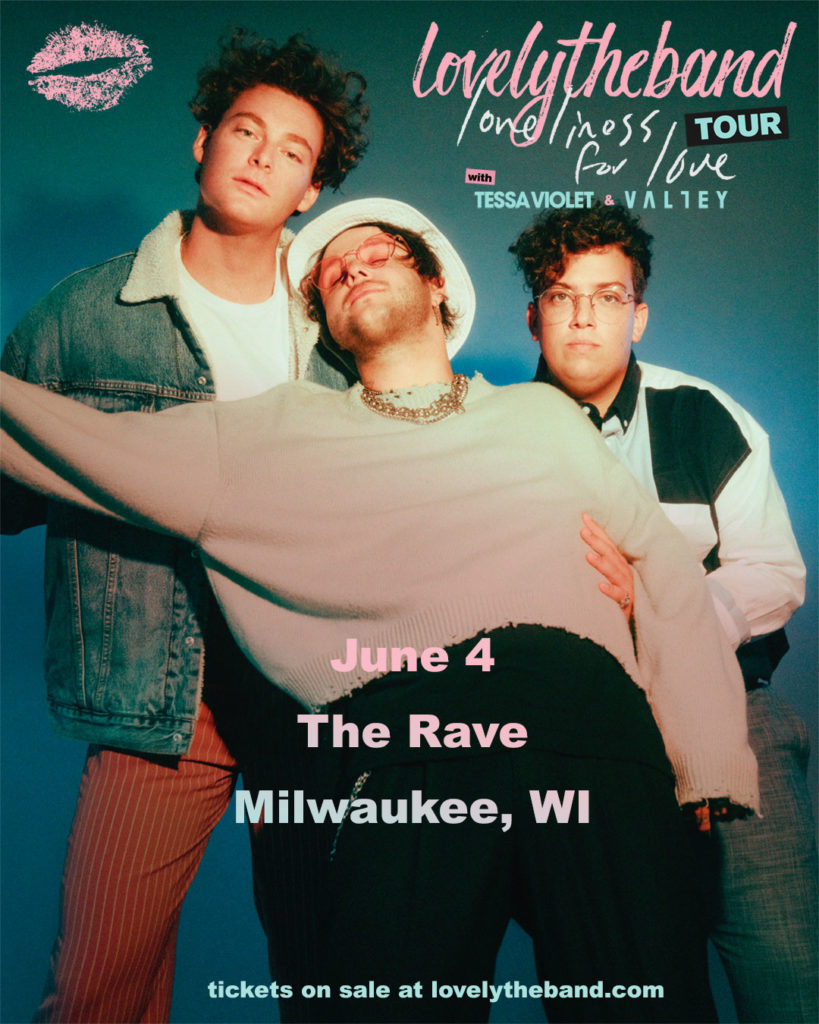 LOVELYTHEBAND at The Rave This show has been canceled. Refunds are available at point of purchase. 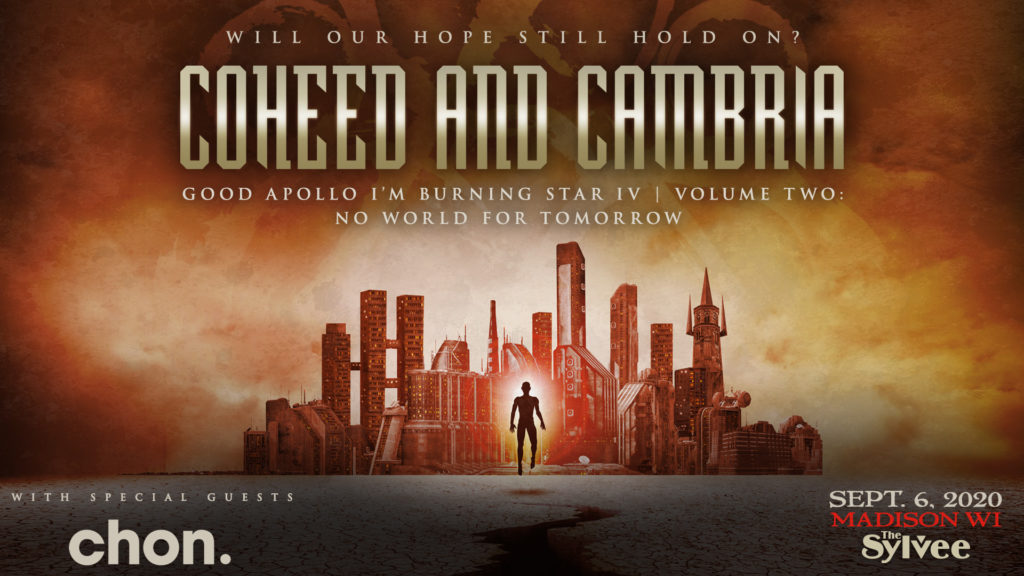 CANCELED: COHEED & CAMBRIA at The Sylvee 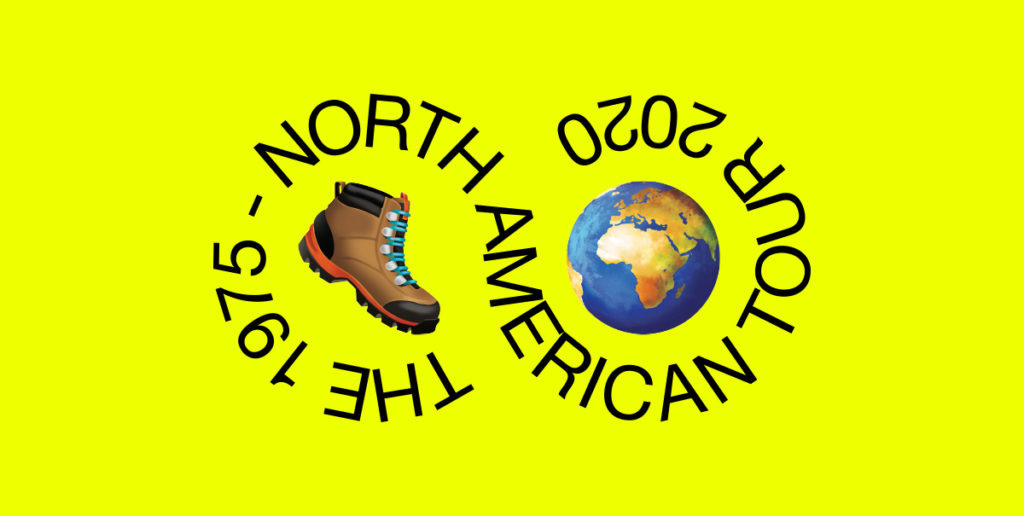 The 1975 CANCELED The 1975 concert scheduled in Milwaukee at the Fiserv Forum has been canceled. Please contact point of purchase with ticketing questions. If you purchased via Ticketmaster, a refund will be processed for you. You will receive an email directly from Ticketmaster with that information. 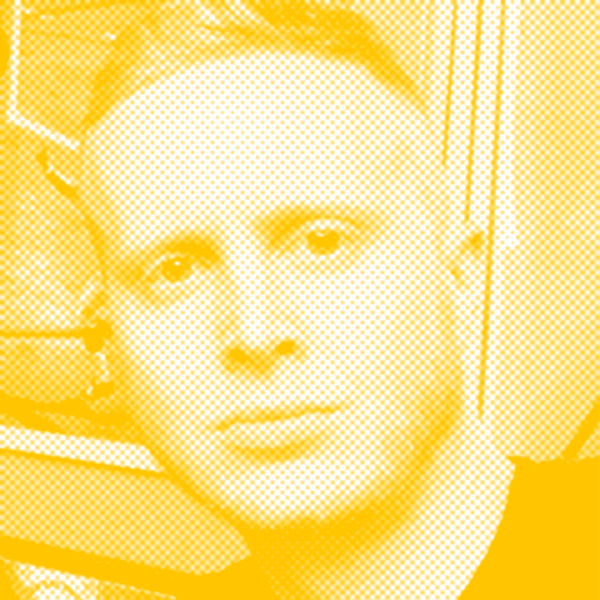