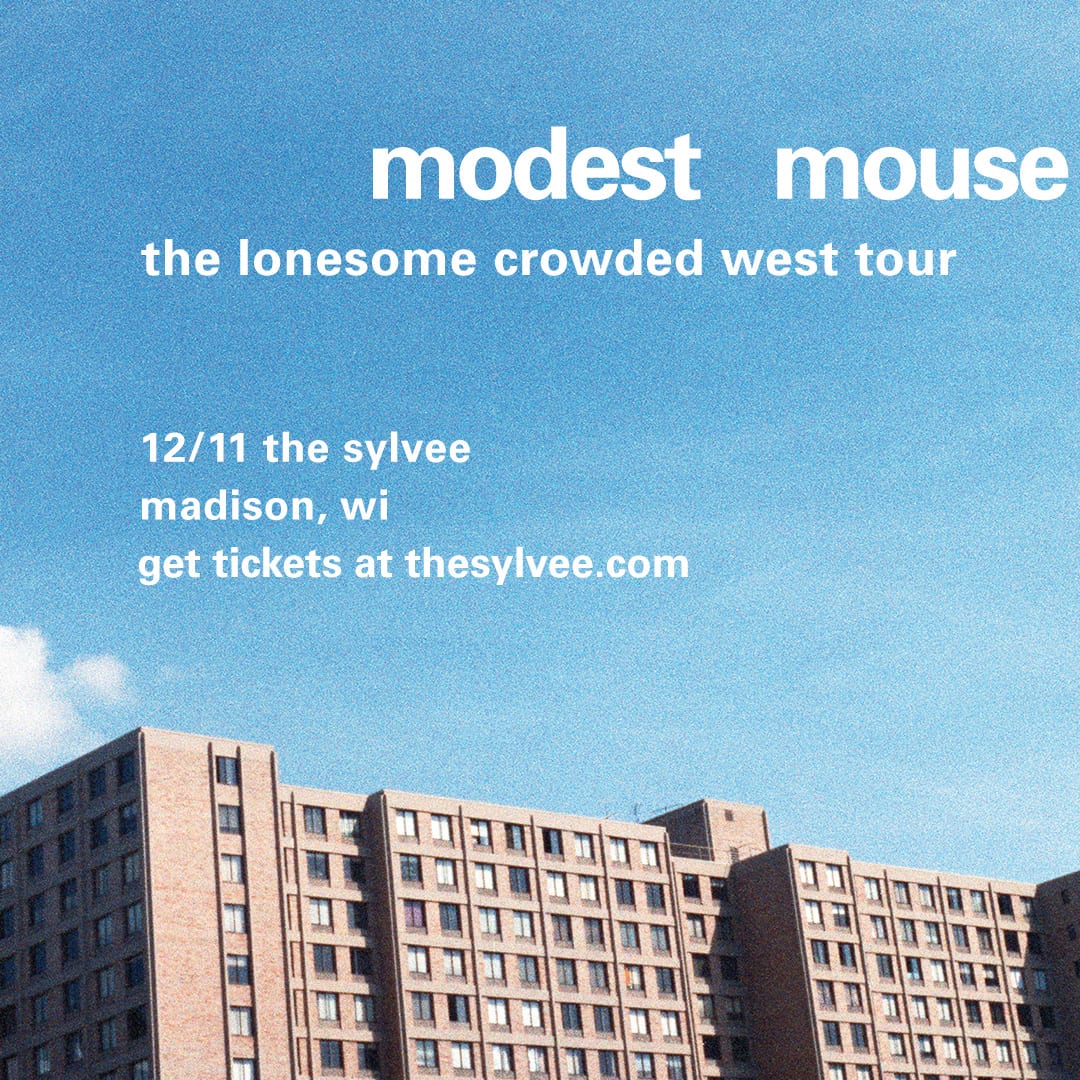 MODEST MOUSE ANNOUNCE THE LONESOME CROWDED WEST TOUR
CELEBRATING 25 YEARS OF THE GROUNDBREAKING ALBUM
TICKETS ARE ON SALE THIS FRIDAY, SEPTEMBER 9TH
Modest Mouse has announced The Lonesome Crowded West Tour, an intimate set of dates
celebrating the 25th anniversary of the release of what has been hailed as one of the greatest
indie records of all time. First released on November 18, 1997 on Up Records and produced by
Calvin Johnson in Seattle, Modest Mouse plans to tour as they originally had behind the
release, going out as a four-piece with original members Isaac Brock and Jeremiah Green
joined by Russell Higbee and Simon O’Connor. Tickets for the shows go on sale this Friday,
September 9th at 10:00 AM local time.

To commemorate the anniversary, Modest Mouse will be releasing a limited vinyl picture disc via
Glacial Pace Recordings. A limited amount will be available for pre-order as an add-on with
each ticket purchased and will also be available for sale at each show. 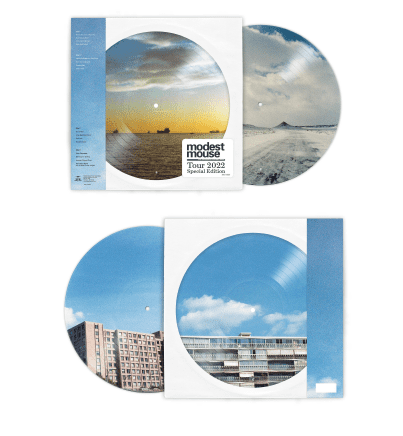