APRIL 7, 2021 – GRAMMY® Award winning duo Twenty One Pilots have announced their new album, Scaled And Icy, which will be released May 21st via Fueled By Ramen.  The band has shared the forthcoming album’s first single, “Shy Away,” which is available on all streaming platforms and is accompanied by a Miles & AJ directed official music video.  Available for pre-order today in a variety of formats, with a special edition box set pre-order, Scaled And Icy is Twenty One Pilots’ first studio album in three years and follows their RIAA Platinum certified LP, Trench.

In addition to the news of the forthcoming album, Twenty One Pilots have also announced their first-ever global streaming event, “Twenty One Pilots – Livestream Experience,” which is scheduled to broadcast worldwide on Friday, May 21st at 8:00PM ET.  “Twenty One Pilots – Livestream Experience” promises to be an unforgettable performance from the duo, with a catalog spanning setlist that will also mark the live debut of new material from Scaled And Icy.  Tickets for the groundbreaking global streaming event are on sale now at live.twentyonepilots.com where the band has also launched a special pre-show virtual experience for fans to immerse themselves in as they move toward the official live date and performance. The livestream is sponsored by Chipotle and Hot Topic, while the interactive and immersive experiences are conceived and produced by lili STUDIOS, and powered by Maestro’s livestream platform.

Written and largely produced by Joseph in isolation over the course of the past year at his home studio, with Dun engineering the album’s drums from across the country, Scaled And Icy is the product of long-distance virtual sessions and finds the duo processing their upended routines along with the prevailing emotions of 2020 – anxiety, loneliness, boredom, and doubt. The duo had to forgo their normal studio sessions but reached a new of level of introspection in the process, adopting a more imaginative and bold approach to their songwriting. The result is a collection of songs that push forward through setbacks and focus on the possibilities worth remembering.

In 2020, Twenty One Pilots surprised fans with standalone singles “Level of Concern” and “Christmas Saves The Year.”  “Level of Concern” reigned at Alternative Radio for 12 weeks straight and cracked the Top 25 on Billboard’s “Hot 100” chart, while also achieving RIAA Gold certification, and propelling the band to victory at last year’s American Music Awards where they took home the award for “Favorite Artist – Alternative Rock.”  “Christmas Saves The Year” arrived at the tail end of 2020 and debuted on Billboard’s “Alternative Airplay” chart becoming the first holiday-themed song to make the list since 2012.

Furthermore, Twenty One Pilots scored one final accolade in the final moments of 2020, officially breaking the GUINNESS WORLD RECORD™ for the longest music video with their history-making regenerative visual for “Level of Concern.” Conceived by the band with interactive director Jason Nickel, and award-winning storyteller / director Jason Zada, the first-ever ‘Never-Ending Music Video’ pulled in fan created content from over 162,000 user submissions, in real time, live on YouTube.  Powered by Imposium, every three minutes and forty seconds a new music video was created and streamed live to YouTube, containing brand new content from fans. Besting the previous record holder, Pharrell and his 24-hour long video for “Happy,” Twenty One Pilots’ ‘Never-Ending Music Video’ for “Level of Concern” broadcasted for 177 days straight with a total run time of 4,264 hours, 10 mins, 25 seconds. 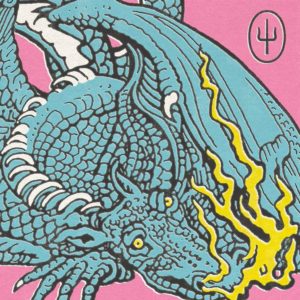 Twenty One Pilots Scaled And Icy 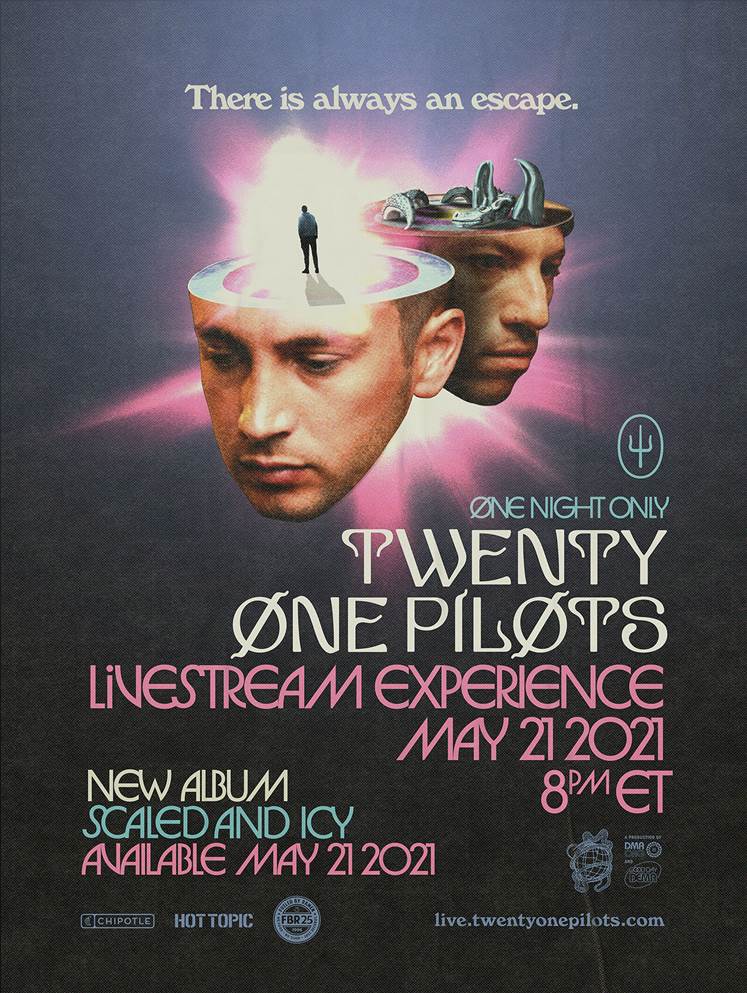