Continuing with our Black History Month feature, this week we turn our attention to another musician with a great cookbook.  Ziggy Marley released the “Ziggy Marley and Family Cookbook” back in 2016.  If you are into Jamaican food, there are lots of great dishes in here, including recipes for Jerk Chicken, Jamaican Rice & Peas, Fish Soup, and the recipe that I made today… Coconut Dream Fish!  The recipe calls for wild sea bass, but I used cod, because that’s what I had on hand.  The coconut flavor comes from plenty of coconut oil that’s massaged into the fish, and then more coconut oil is used to cook up the veggies – onion, peppers, and garlic.  Then finally the fish is thrown back into the pan to be cooked in that coconut oil with all the veggies.  Oh, and in the end…a little coconut milk is added to the dish.

Dee was really excited for this particular pairing, because she’s been wanting to pair something with one of her all-time favorite beers – a coconut porter from City Lights!  And that pairing worked.  Both the beer and the dish are rich and creamy.  The dish has a little bit of spice from allspice berries, and that spice was cut nicely by that creamy beer. 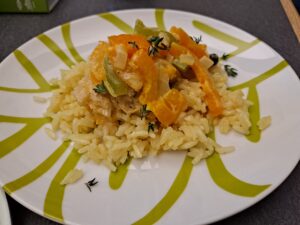 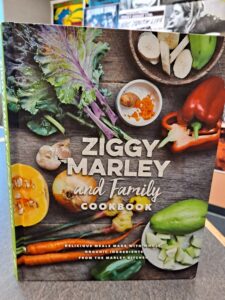 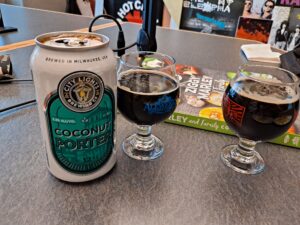 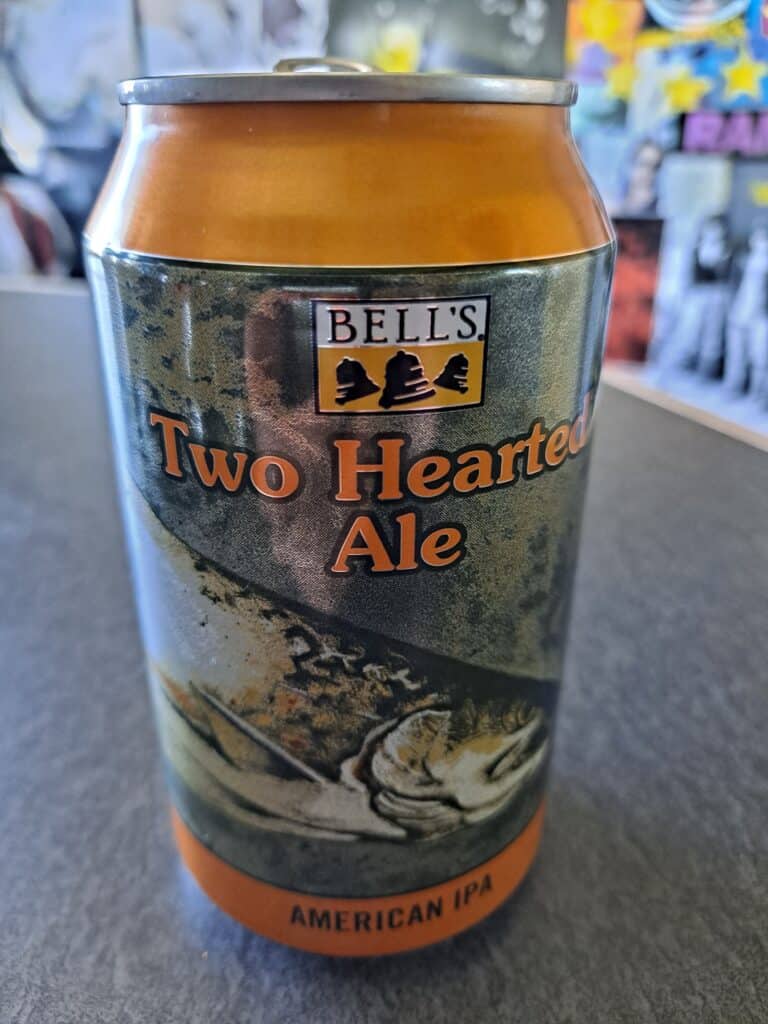 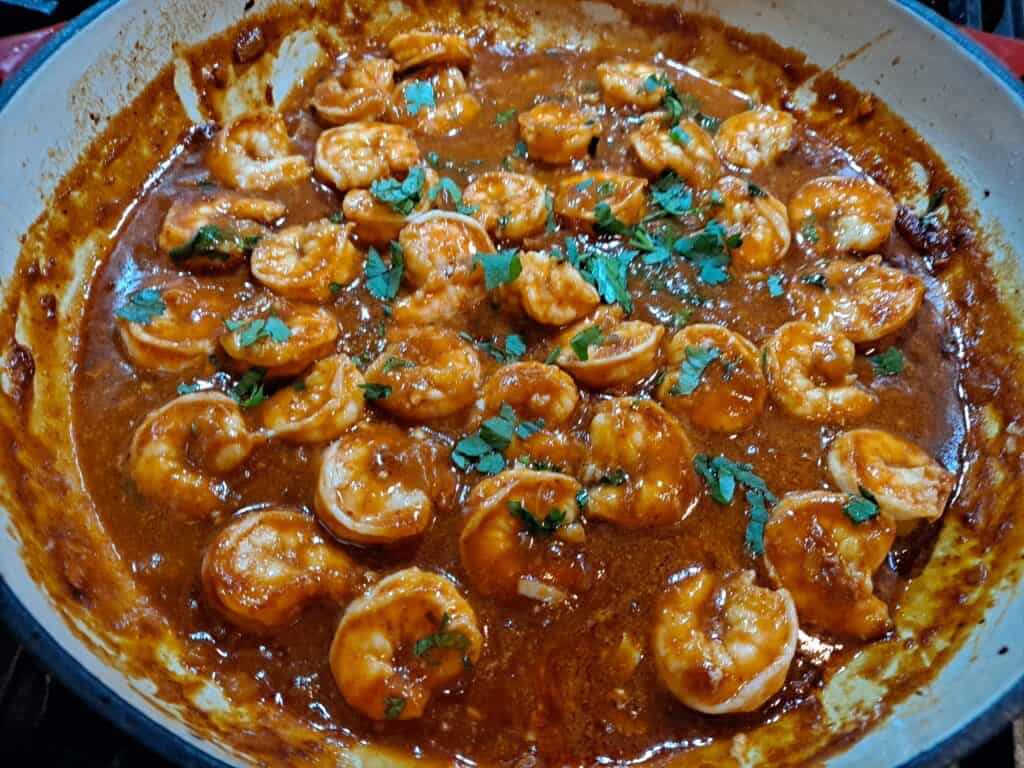 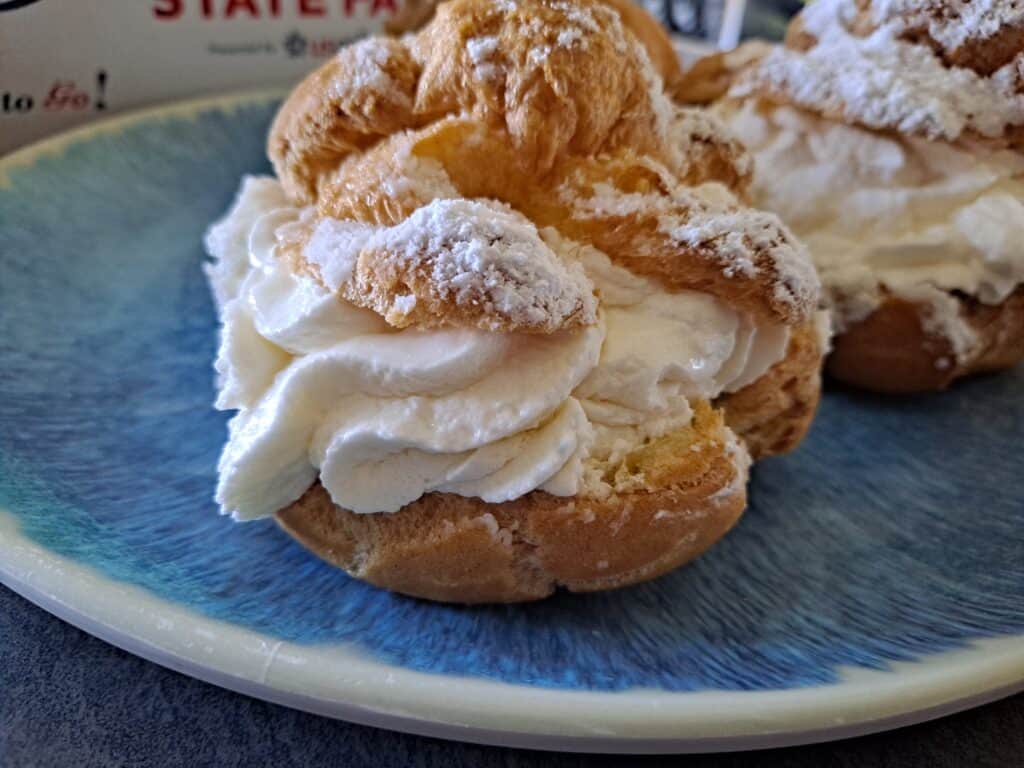 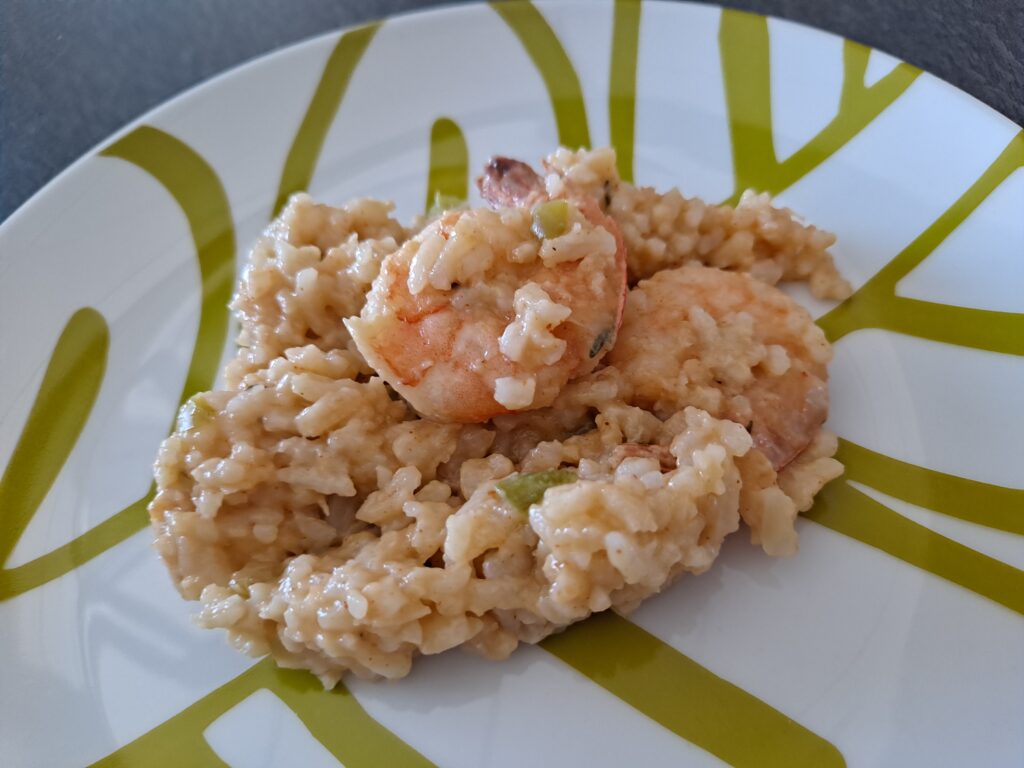 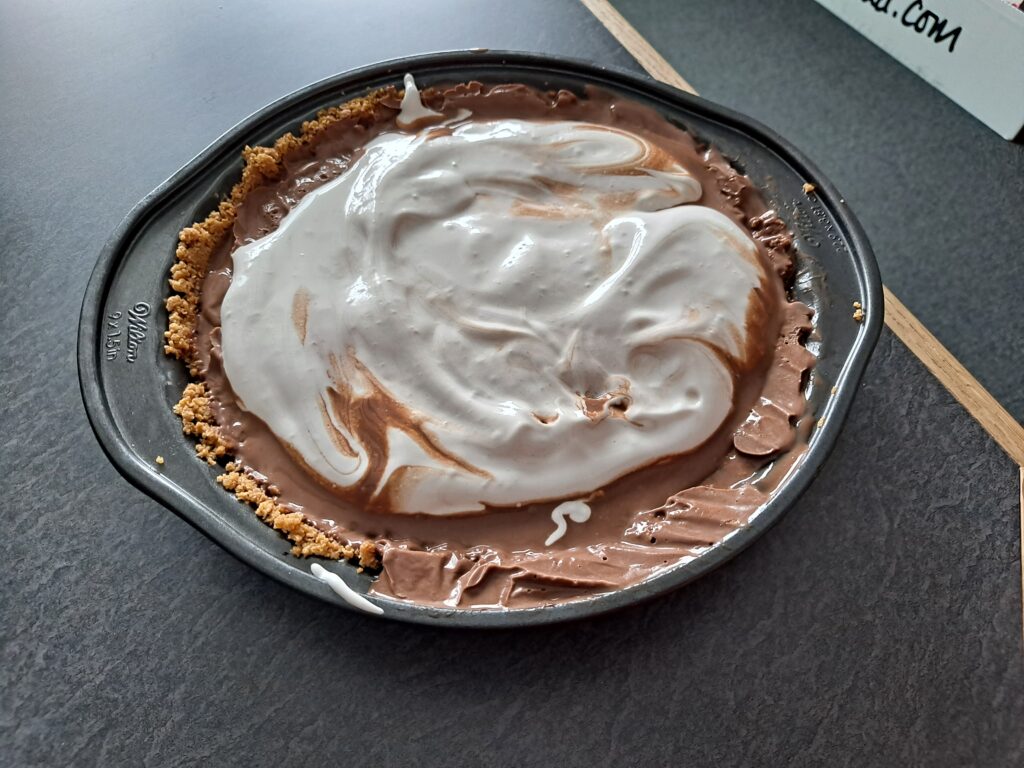