Feed The Resistance: Shrimp Scampi Rolls are paired with Oktoberfest Beer from Vintage!

I’m a runner…and a Triathlete.  That runner part of me is always wanting to get back to the Boston Marathon.  I qualified, and ran it, several years ago…and have wanted to go back ever since.  The last couple of years have been a bit weird for the Boston Marathon (just like most other events) – last year the race was done virtually, and this year they moved the race from April to October.  The 2021 Boston Marathon is coming up on Monday…and once again, I did not qualify for it, so I won’t be there.

I won’t be there, but I can still throw a little “Boston Party” right here in Madison.  For my Boston Party, I’m serving Lobster Rolls…with a little twist…no lobster!  I found this recipe in Food Network Magazine – the headline on the cover read “The New Lobster Roll…IT’S WAY CHEAPER!”  Cheaper yes – and pretty darned tasty too!  Shrimp Scampi replaces the lobster in these rolls – they’re buttery…and garlicky…and delicious!  When I told Dee what I was making, she immediately said that an Octoberfest beer would be perfect with it.  She chose a great local beer – “Oktoberfest” from Vintage. 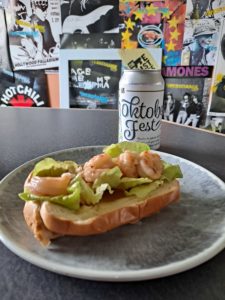 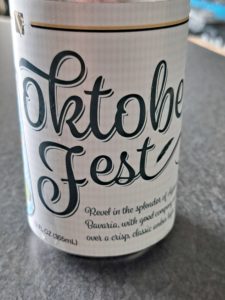 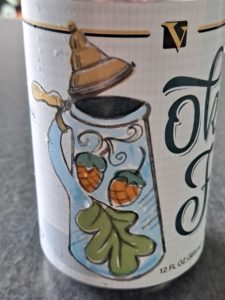 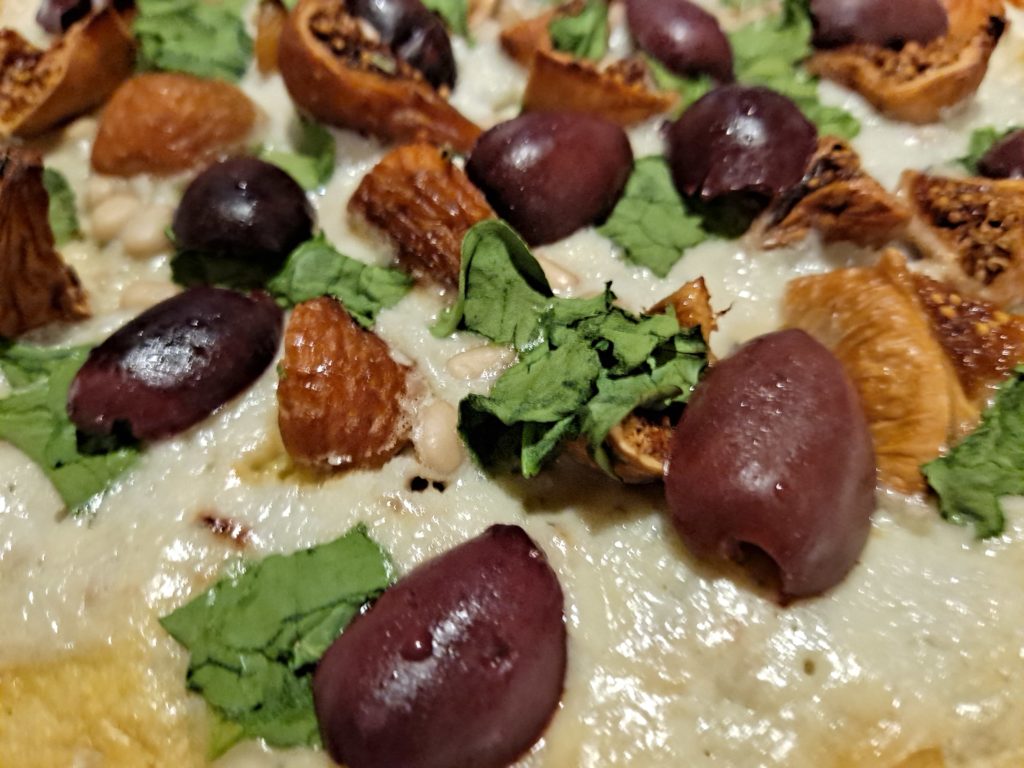 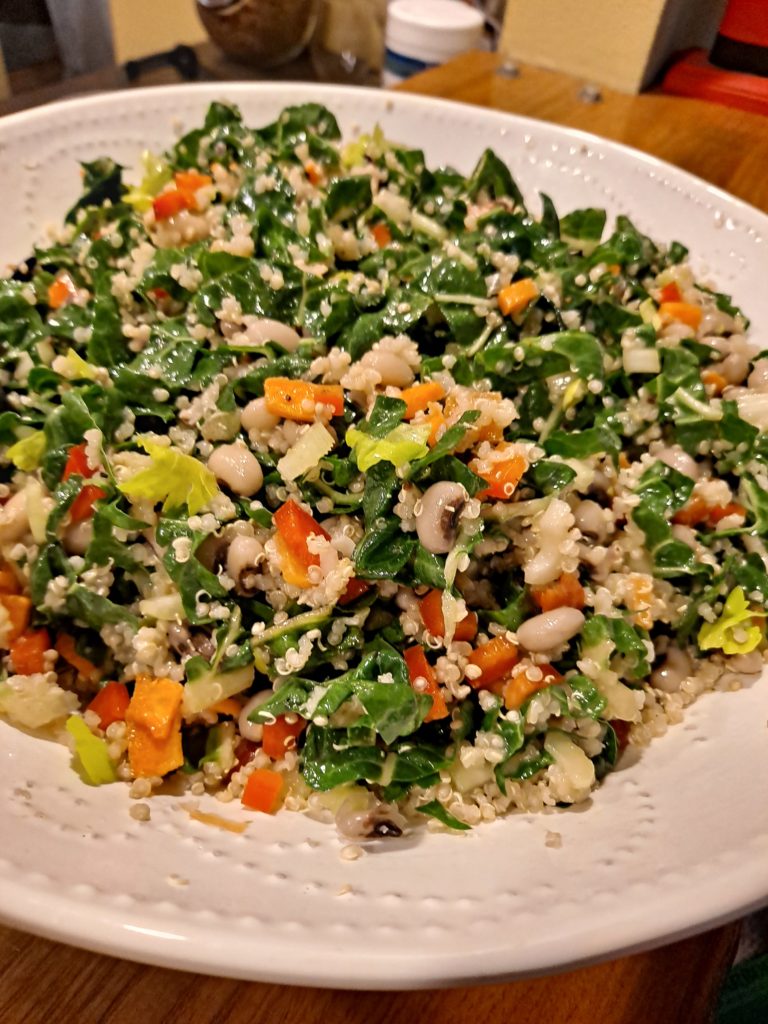 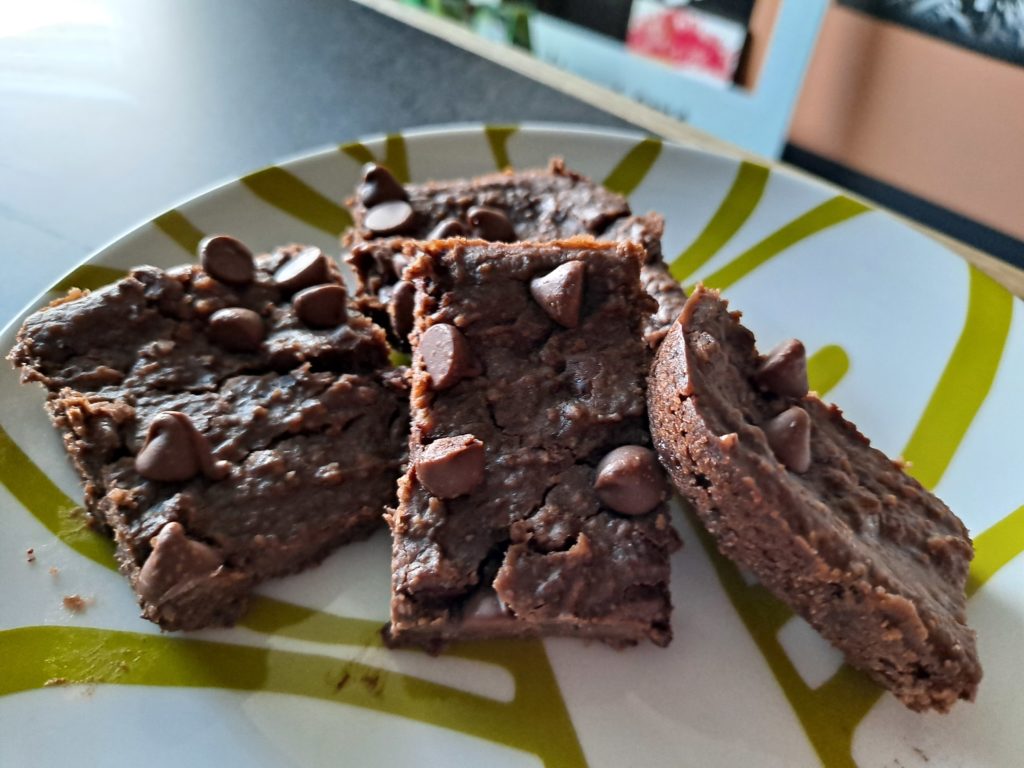 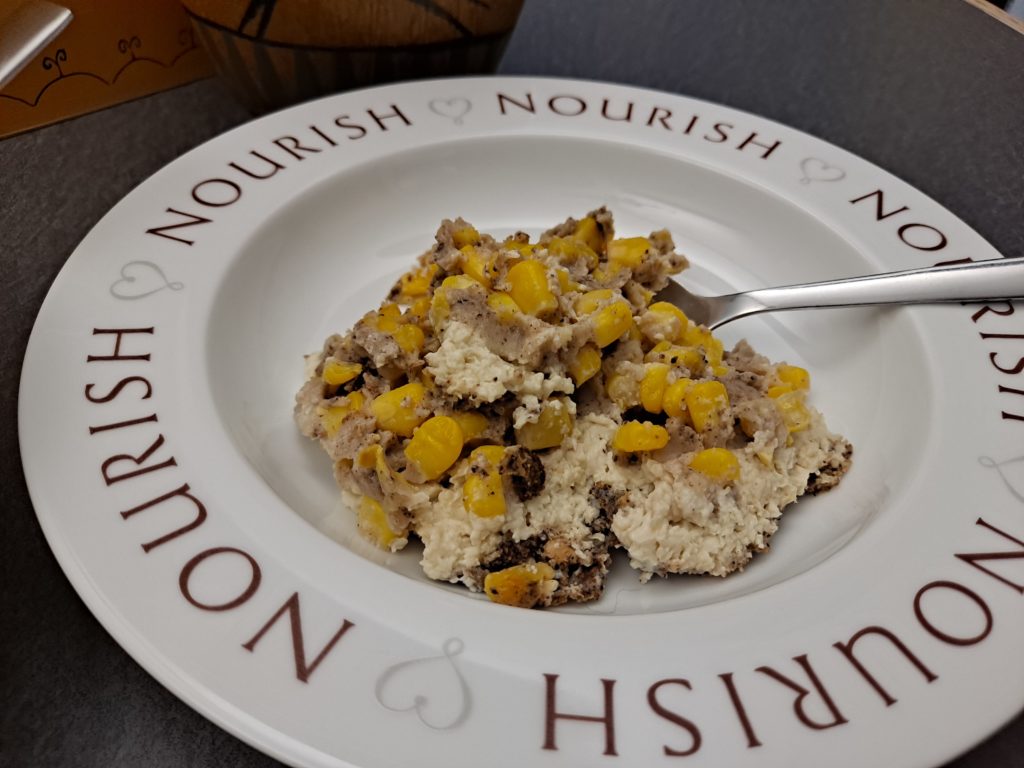 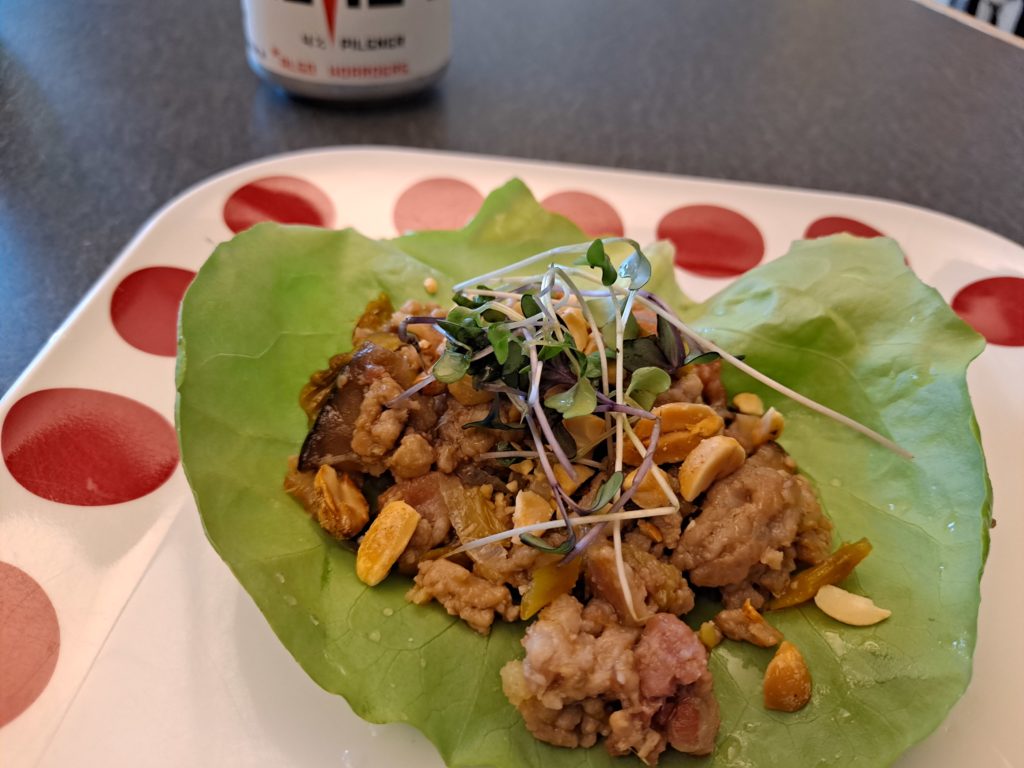