There have been several local efforts to support the organization – hats off to Culvers, last week, several locations donated profits to WCK.  Local cartoonist John Kovolic has designed a t-shirt and poster to raise money for the cause as well, and I’m sure more people and organizations will be joining the efforts to help.

For my little tribute to the work of World Central Kitchen, I found a recipe for Smoky Paella with Shrimp and Squid, from Chef Jose Andres.  To pair with the Paella, Dee chose a Belgian-inspired Wheat Ale from Bell’s, called Bright White. 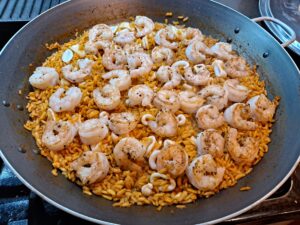 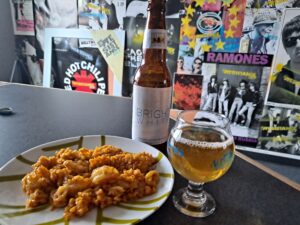 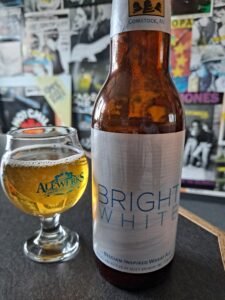 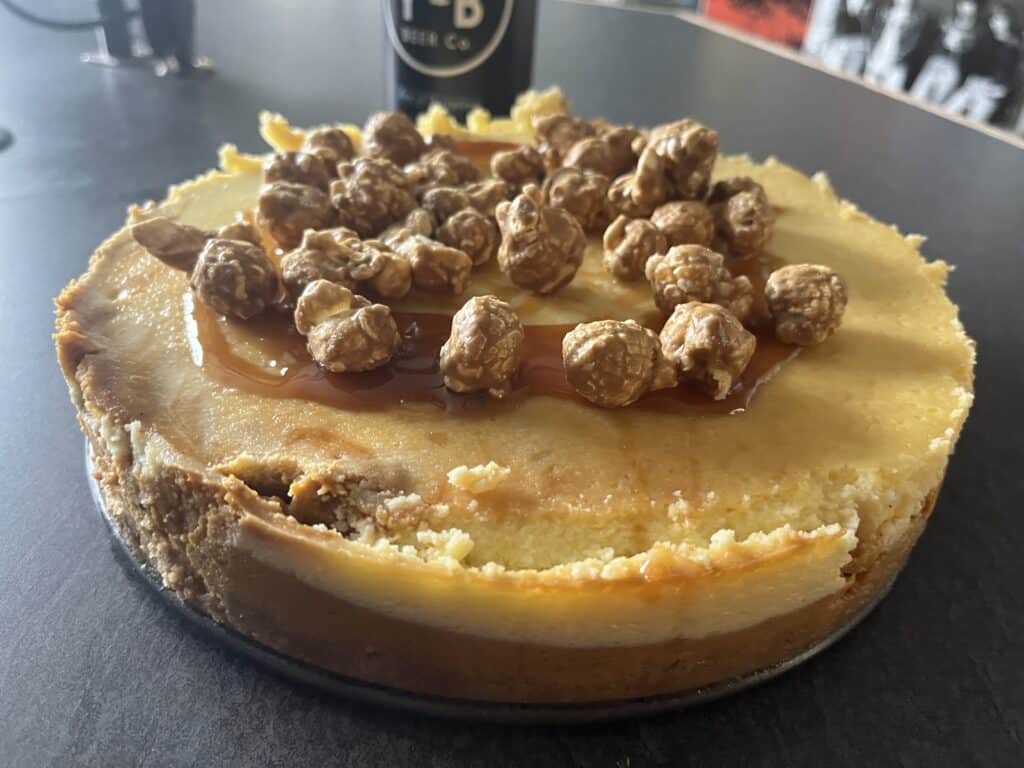 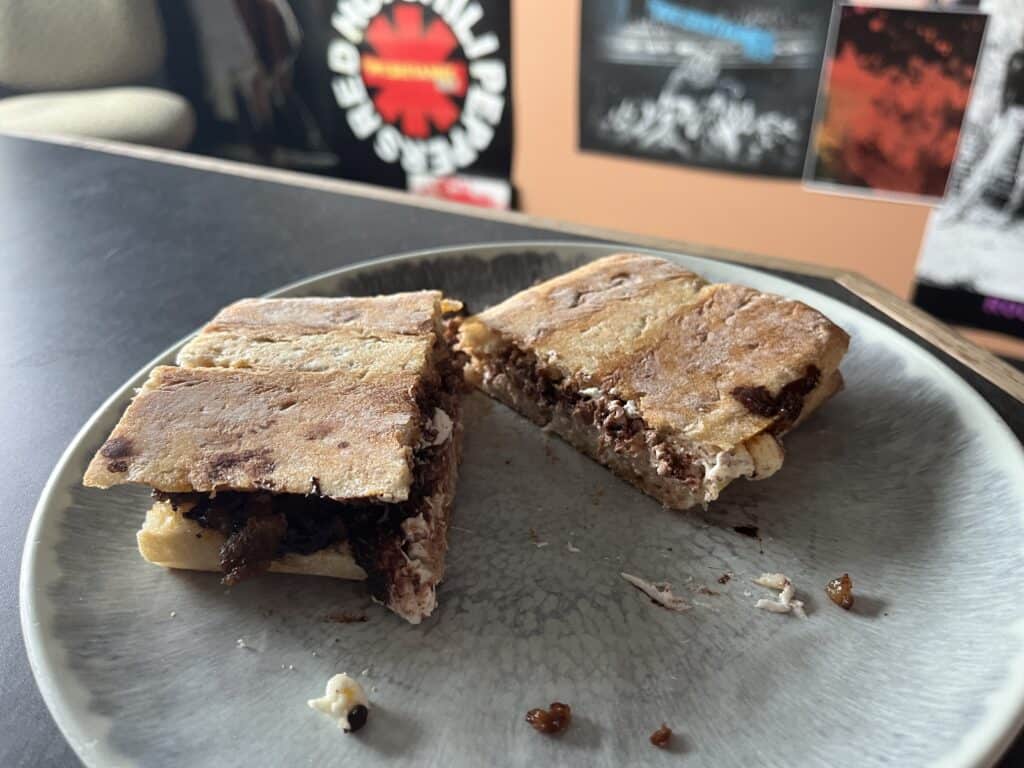 FEED THE RESISTANCE: MEAT FREE IN 23! 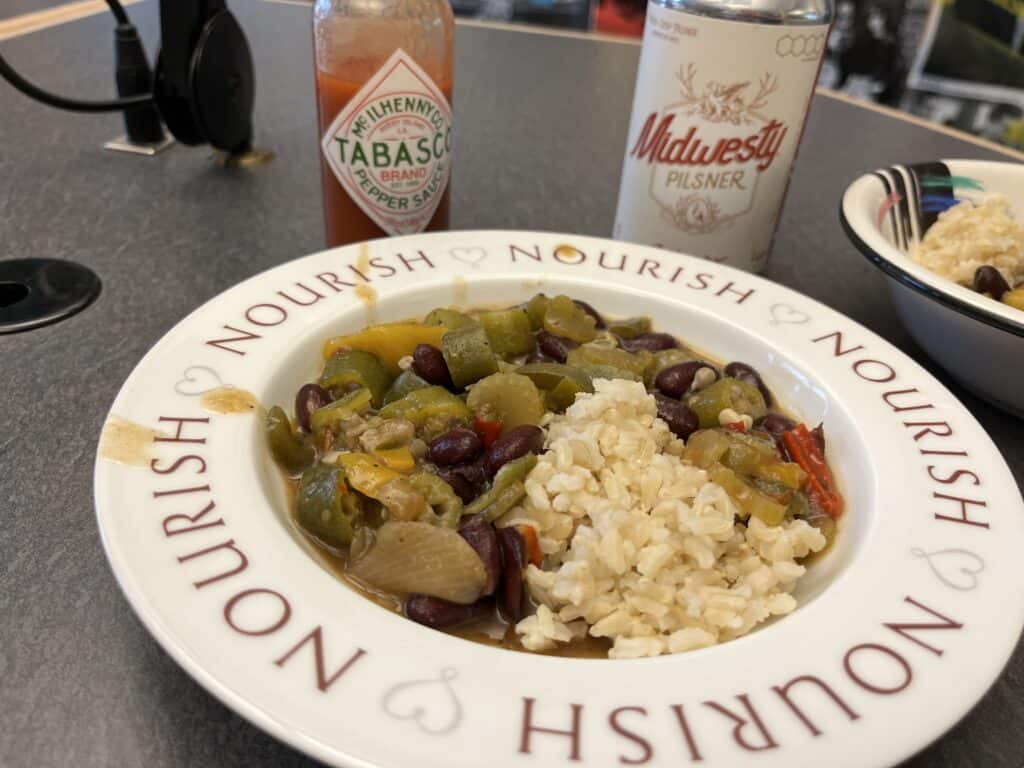 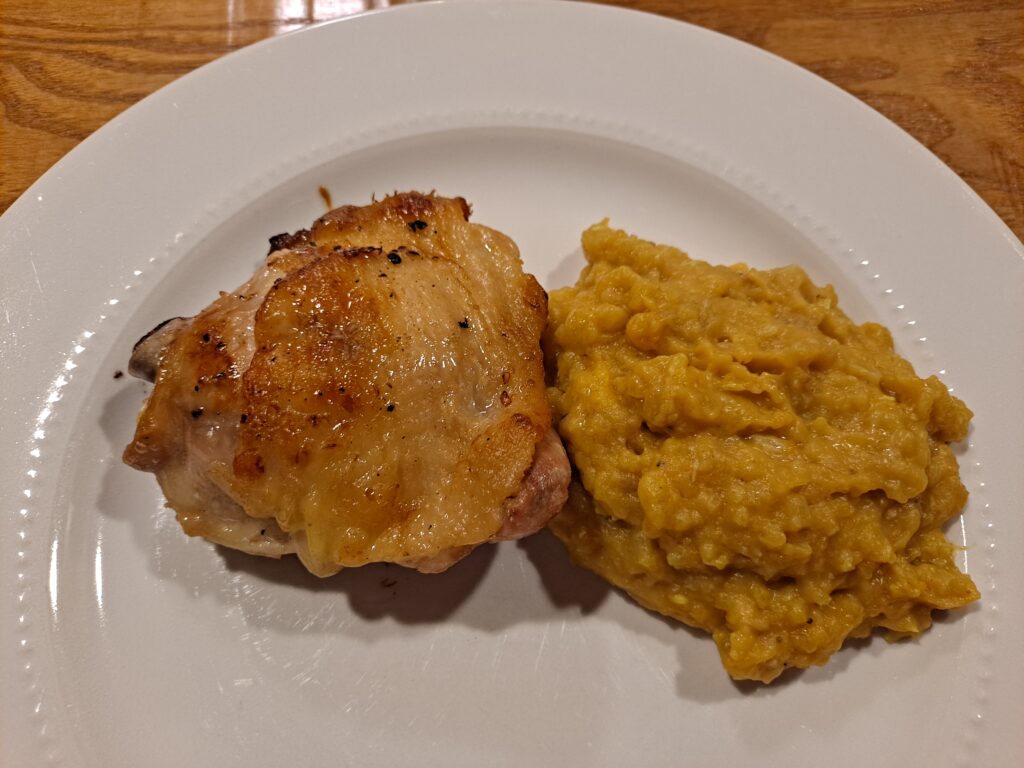