Last year at the end of February, in honor of Black History Month, I made Beets with Sage and Dukkah Spices, from the Marcus Samuelsson cookbook “The Rise.”  The book itself pays tribute to people of color working in the food industry – from chefs and cooks, to food writers and more!  The recipes within the book are inspired by the people he’s telling us about.  This year, I wanted to expand on the Black History Month theme and fill the whole month with recipes from great black chefs – and I thought I’d get a bit of a jump start on that, with another recipe from Marcus Samuelsson.  This one from his “Red Rooster Cookbook.”

What I picked from the Red Rooster Cookbook was a recipe that reminded me of my time living in the south-eastern part of the country.  I spent about four years in Charlottesville, Virginia.  The Jefferson School City Center in Charlottesville housed a bunch of wonderful organizations, including the Pearl Island Cafe.  On Fridays Pearl Island serves Stewed Oxtails with Rice & Peas and Collard Greens.  The Red Rooster Cookbook has a great recipe for Stewed Oxtail.

I put Dee at a little bit of a disadvantage with this one, as she’s never had oxtail before, and didn’t know what to expect.  What she paired it with was an IPA with a dry finish from Ale Asylum – Ape Fuel IPA. 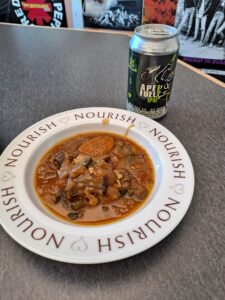 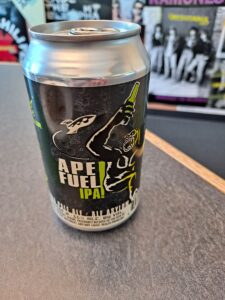 I should mention – this is not the cheapest dish in the world to make.  The “Nose to Tail” movement in cooking is great, as it uses the whole animal and cuts down on waste.  On the down-side, some cuts of meat that used to be thought of as “trash,” are now considered “delicacies” and the price has gone way up… 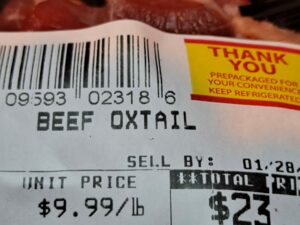 FEED THE RESISTANCE: BEET TARTARE WITH ONE BARREL’S COMMUTER KOLSCH! 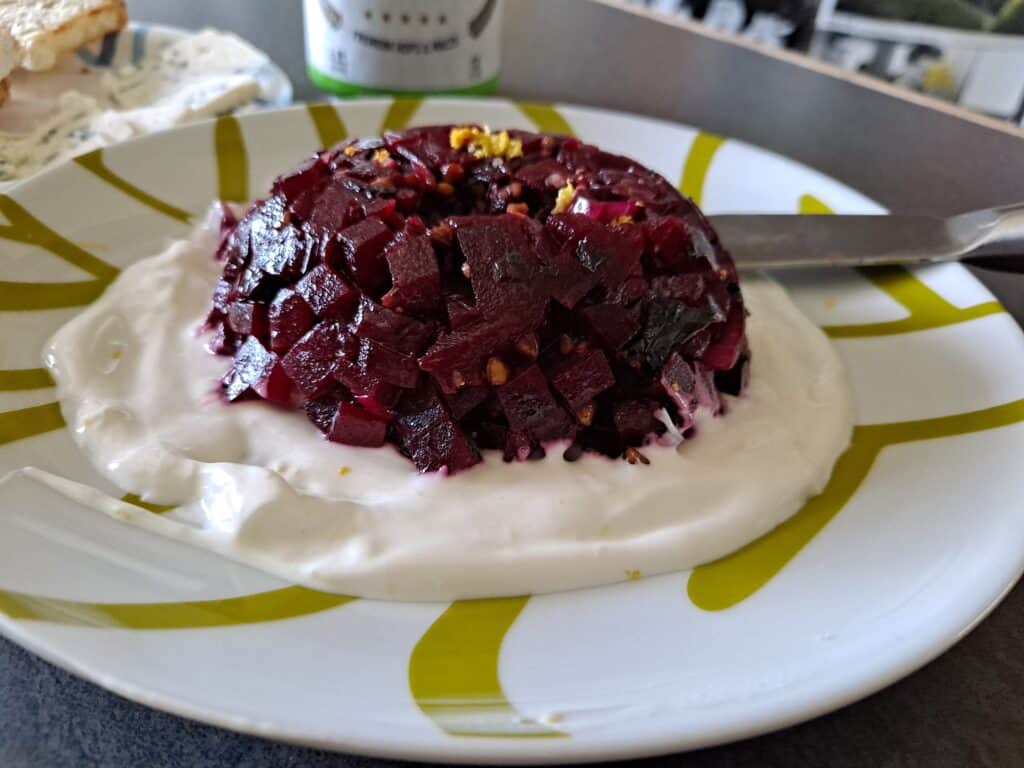 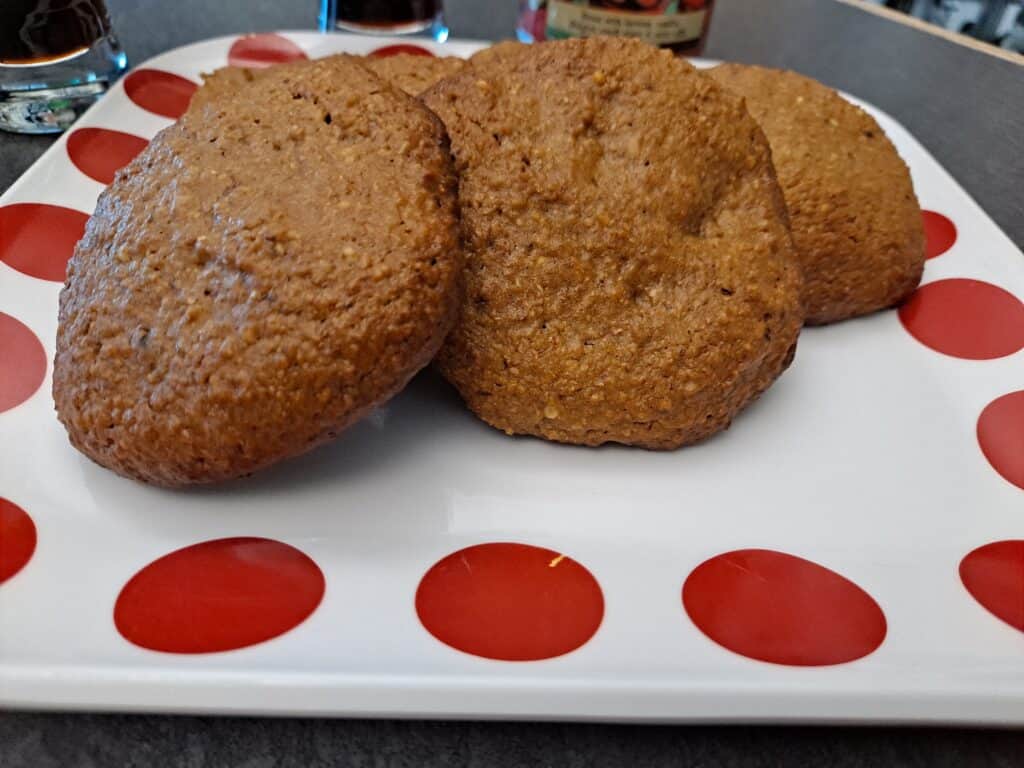 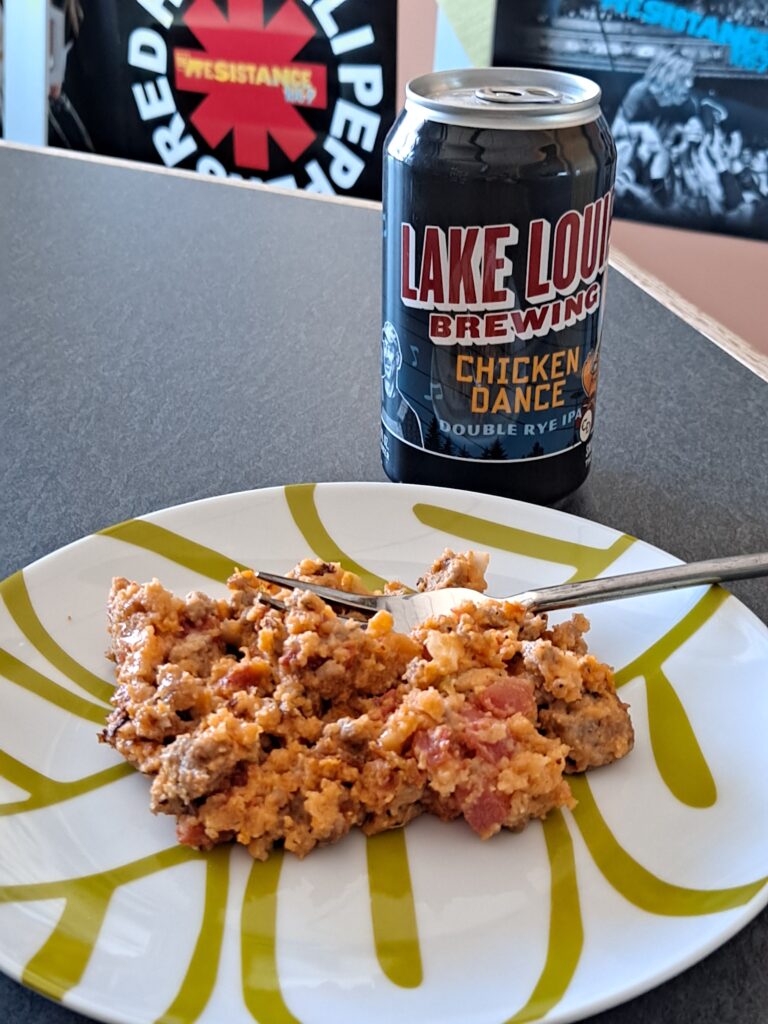 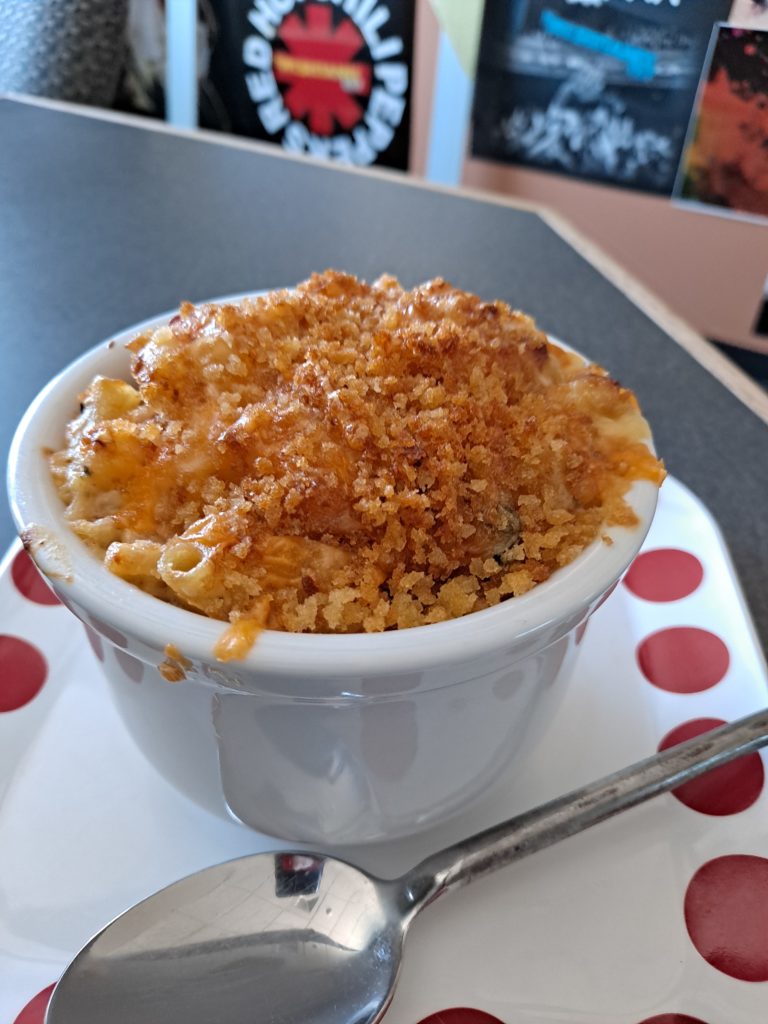