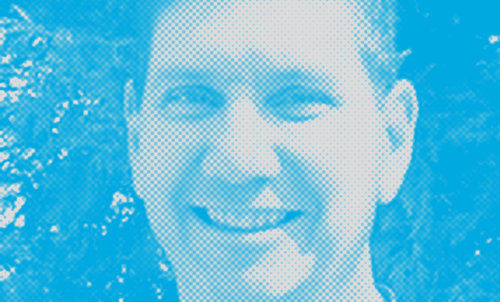 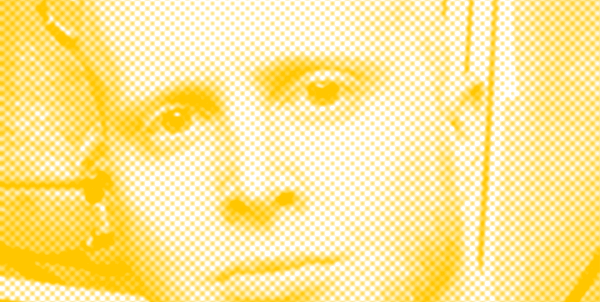 One Second Music Quiz weekdays at 8:00 am 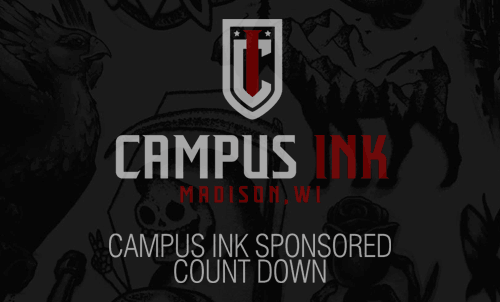 Updated 3/13/20 with statement from FPC and Colony House: “Colony House will be postponing their upcoming tour dates, including a show tonight, March 13th at High Noon Saloon. We will keep
More Info

Updated 3/13/20 with Statement from Silversun Pickups: “Due to concerns over the spread of the coronavirus, we will be postponing all shows following our Knoxville performance tomorrow. We care deeply for
More Info

Updated 3/13/20 with statement from The Murder Capital: “We’re heartbroken to announce that we will be postponing the rest of our North American dates after last nights show in NYC.
More Info

Grouplove will be postponing their upcoming tour dates, including an April 4 show at Majestic Theatre. We will notify you once a rescheduled date has been established.    A note from Grouplove:
More Info

This show was cancelled, your money will be refunded including fees (except UPS or InStore Pickup if applicable).  It should post to your account within 21 business days.   No further action is
More Info

CANCELED Statement from Yungblud: “due to the outbreak of the corona virus i have had to cancel my upcoming American tour this was an incredibly difficult decision to make as
More Info

CANCELED: Against Me & Baroness

Against Me & Baroness at The Rave From Baroness: “We know you have been waiting patiently to hear word on the status of our upcoming shows in May and June.
More Info

Less Than Jake & Lagwagon with support from Masked Intruder and Plasma Canvas at The Rave in Milwaukee POSTPONED Statement from Lagwagon: “Due to the ongoing pandemic, our upcoming North
More Info

Myspace Emo Prom at Majestic Theatre CANCELED Unfortunately, this event was canceled. If you purchased tickets, your account will be refunded.
More Info

The 1975 CANCELED The 1975 concert scheduled in Milwaukee at the Fiserv Forum has been canceled. Please contact point of purchase with ticketing questions. If you purchased via Ticketmaster, a
More Info

Get your very own limited edition JUMP AROUND SHIRT! Proceeds go to local businesses and the UW (University of Wisconsin) Check ’em out and get YOURS HERE. Going a little
More Info

Reel Big Fish & Aquabats at The Sylvee POSTPONED From The Sylvee: “While your event has been postponed, a rescheduled date has not yet been announced. We are working diligently
More Info

LOVELYTHEBAND at The Rave This show has been canceled. Refunds are available at point of purchase.
More Info

CANCELED: Rage Against The Machine

Updated 3/13/20 with statement from Dermot Kennedy: “I am so so sorry to announce that the 5 remaining shows of our current US tour are now postponed. Anyone who has
More Info

The Hella Mega Tour stop at Wrigley Field originally scheduled for August 13th, 2020 has been postponed. Green Day, Fall Out Boy, Weezer, and The Interrupters are working to identify
More Info

Sad Summer Festival featuring: All Time Low The Story So Far Movements The Maine Grayscale Yours Truly at The Rave POSTPONED
More Info

Nickelback, Stone Temple Pilots, and Switchfoot have canceled their Friday, August 27th show at the American Family Insurance Amphitheater in Milwaukee. Ticketing questions should be directed to your point of
More Info

Joywave with Kenny Hoopla at The Majestic Theatre Wednesday, September 9th (originally scheduled May 19th. Tickets for the May 19th show will be honored on September 9th.)
More Info

Foo Fighters at Resch Center in Green Bay Rescheduled for Thursday, October 15th Tickets from the originally scheduled May 10th date will be honored on October 15th!
More Info

Copyright © 2019 | Madison, WI & Mid-West Management, Inc.
[There are no radio stations in the database]